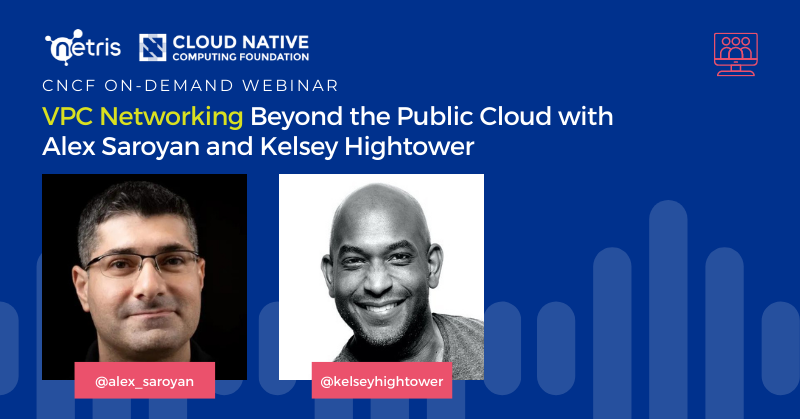 VPC Networking Beyond the Public Cloud with CNCF

In this webinar, you will learn how to:

Alex Saroyan has been involved in architecting and operating large-scale data center networks for telcos and online companies globally since 2001. Passionate about efficiency, simplicity, and goodness, Alex has co-founded Netris.ai to bring cloud-like user experience to private on-prem networks. 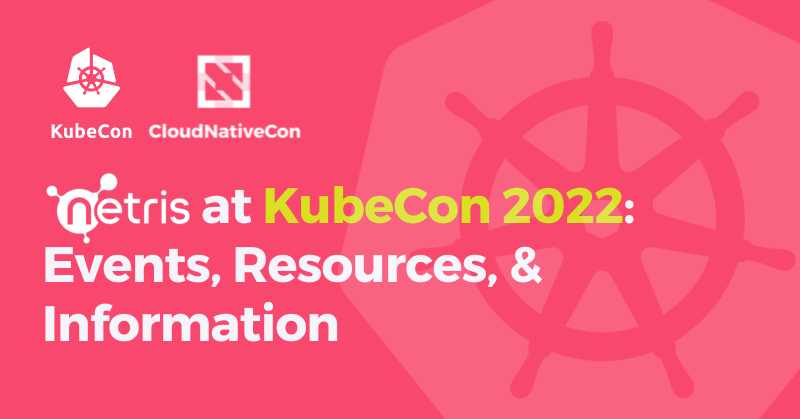 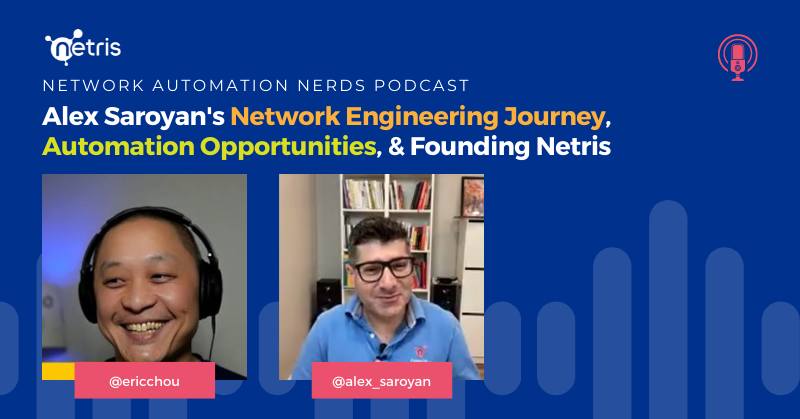